Some days ago, History was made in Africa especially in Nigeria as Ngozi Okonjo-Iweala was appointed the world trade organization’s seventh Director-General.

On the 15th Of February, 2021 the General Council agreed by consensus to selected Ngozi Okonjo-Iweala of Nigeria as the WTO seventh DG.

When she takes office on 1 March, Dr Okonjo-Iweala will become the first woman and the first African to be chosen as Director-General. 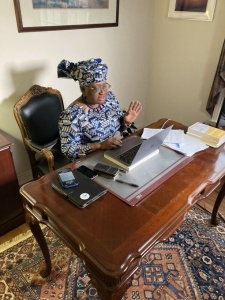 The General Council decision follows months of uncertainty which arose when the United States initially refused to join the consensus around Dr Okonjo-Iweala and threw its support behind Trade Minister Yoo Myung-hee of the Republic of Korea.

But following Ms Yoo’s decision on 5 February to withdraw her candidacy, the administration of newly elected US President Joseph R. Biden Jr. dropped the US objection and announced instead that Washington extends its “strong support” to the candidacy of Dr Okonjo-Iweala.

Amb. Walker extended his thanks to all eight of the candidates who participated in the selection process and particularly to Ms Yoo “for her ongoing commitment to and support for the multilateral trading system and the WTO”.

The General Council agreed on 31 July that there would be three stages of consultations held over a two-month period commencing 7 September. During these confidential consultations, the field of candidates was narrowed from eight to five and then two.

On 28 October, General Council Chair David Walker of New Zealand had informed members that based on consultations with all delegations Dr Okonjo-Iweala was best poised to attain consensus of the 164 WTO members and that she had the deepest and the broadest support among the membership. At that meeting, the United States was the only WTO member which said it could not join the consensus.

The consultation process undertaken by the chair and facilitators was established through guidelines agreed by all WTO members in a 2002 General Council decision.

These guidelines spelled out the key criteria in determining the candidate best positioned to gain consensus is the “breadth of support” each candidate receives from the members.

During the DG selection processes of 2005 and 2013, breadth of support was defined as “the distribution of preferences across geographic regions and among the categories of members generally recognized in WTO provisions: that is (Least developed countries), developing countries and developed countries”.

This same process, agreed by all members in the General Council in 2020, was strictly followed by Chair Walker and his colleagues throughout the 2020-21 DG selection process.

The process for selecting a new Director-General was triggered on 14 May when former Director-General Mr Roberto Azevêdo informed WTO members he would be stepping down from his post one year before the expiry of his mandate.

He subsequently left office on 31 August.

Okonjo-Iweala had a 25-year career at the World Bank in Washington DC as a development economist, rising to the No. 2 position of Managing Director.

She was the first female to hold both positions.

After leaving government, Okonjo-Iweala was also a member of the International Commission on Financing Global Education Opportunity (2015–2016), chaired by Gordon Brown, and the Eminent Persons Group on Global Financial Governance, which was established by the G20 Finance Ministers and Central Bank Governors (2017–2018).

Since 2014, she has been co-chairing the Global Commission for the Economy and Climate, with Nicholas Stern and Paul Polman.

Read Also: Access Bank brings Banking to the doorstep of Nigerians with over 50,000 Closa Agents

In January 2016, Ngozi Okonjo-Iweala was appointed the Chair-elect of the Board of Gavi.

She also founded the Centre for the Study of the Economies of Africa (C-SEA), a development research think tank based in Abuja, and is a Distinguished Visiting Fellow at the Center for Global Development and the Brookings Institution. 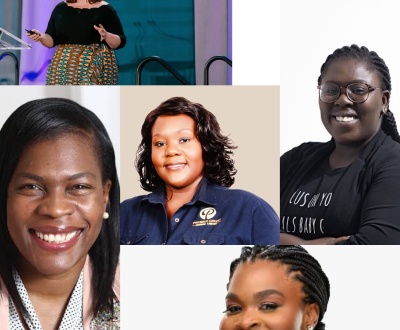 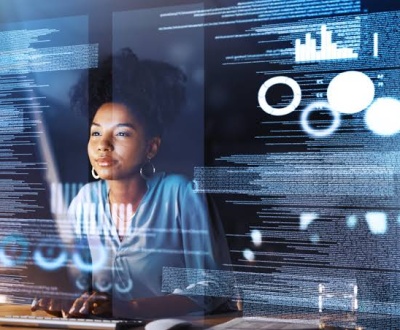 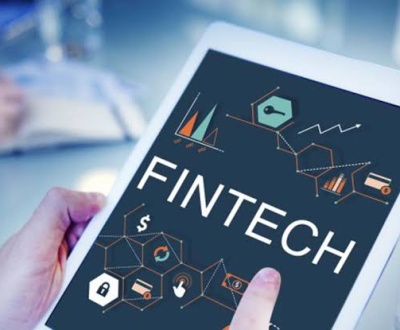 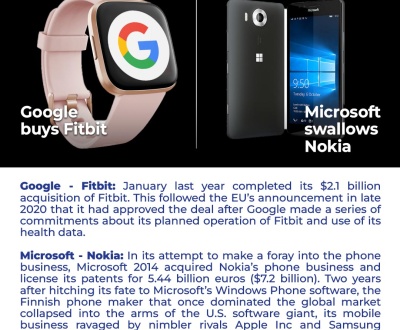 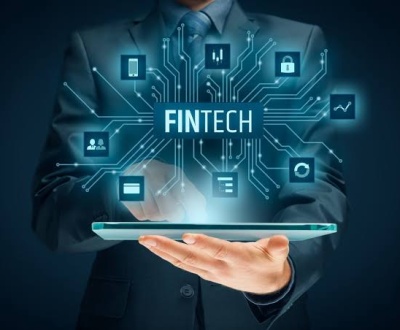 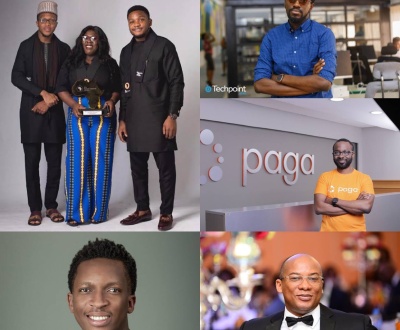 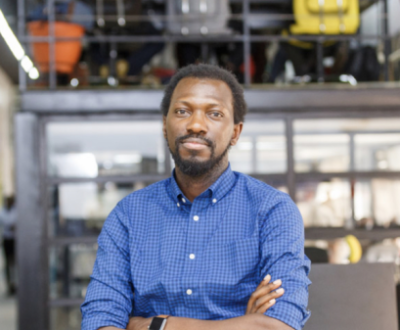 In the early hours of Monday, April 4, Clara Wanjiku, an ex-employee…
Continue reading
Prev. Post
All Posts
Next Post
No Comments